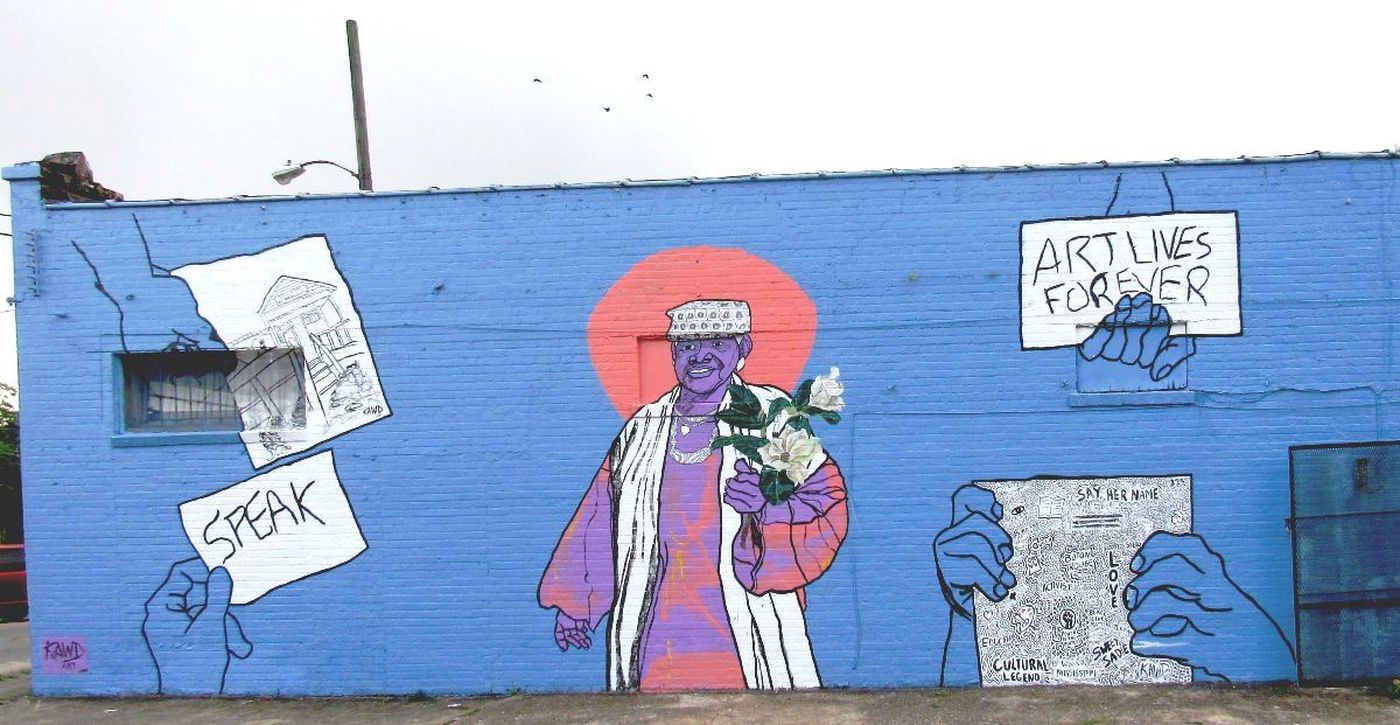 $150,000 awarded to Walls Project from Delta Regional Authority as part of $4.6 Million Investment